Wow, what an amazing achievement, Longleat is celebrating it’s 50th Anniversary this year.

It’s come along way from it’s first opening in 1966 as the first drive through safari park outside Africa. Now it boasts over 500 animals, an amazing adventure park, a beautiful stately home and grounds to visit and a variety of events through out the year.

And all this creates an amazing family day out with so much to do that you’re unlikely to squeeze it all in during one visit.

One of the things I love about Longleaf Safari is just how healthy and well cared for the animals look. There are beautiful, strong contented animals everywhere and  you can see them easily from all sides of the car. It’s really quite stunning! And if the general ‘drive thru’ option doesn’t get you near enough you can pay for some special tours that take you up even closer to these wonderful animals.

Just before the Safari starts there is a pitt stop that allows you to grab a bite to eat and got to the loo called ‘The Watering Hole Cafe and African Traders’. Here you can get up close and feed the giraffes and gaze at the zebras. From this vantage point you can also size up the ‘The Monkey Drive Thru‘ in the distance and decide whether you want to subject your car to the cheeky exploits of monkey madness. Mr Dad had a get out clause for this trip as we had our roof rack on (with all our clothes from Camp Bestival) that he didn’t want to risk. He vividly remembers our last visit when Ro and Ra were still in my tummy and my eldest was coming up for one … that time we did enter ‘The Monkey Drive Thru’ and Mr Dad was not happy!

Whilst we were there we were lucky enough to catch one of the African experience performances (singing and dancing) that are happening to celebrate the 50th Anniversary.

The ‘Safari Drive Thru’ is well laid out with plenty to see from both sides of the car. When you first enter the Safari you’ll be given a map and a cd to play as you drive around narrated by ….. The cd contains information on the animals in each area with clear instructions on when to stop and start the cd as you drive around.

There are two lanes to drive in. One for continuous flow of traffic and the other that allows you to stop, watch the animals for a bit and take photo’s. You will want to take LOTS of photo’s.

Here are some of my pics 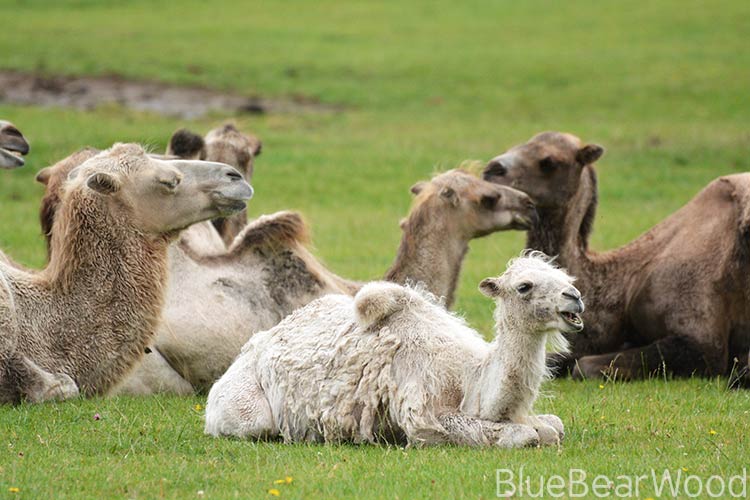 I totally recommend stopping off to feed the deer. Cups of deer food cost £1 …

and they come up really close! 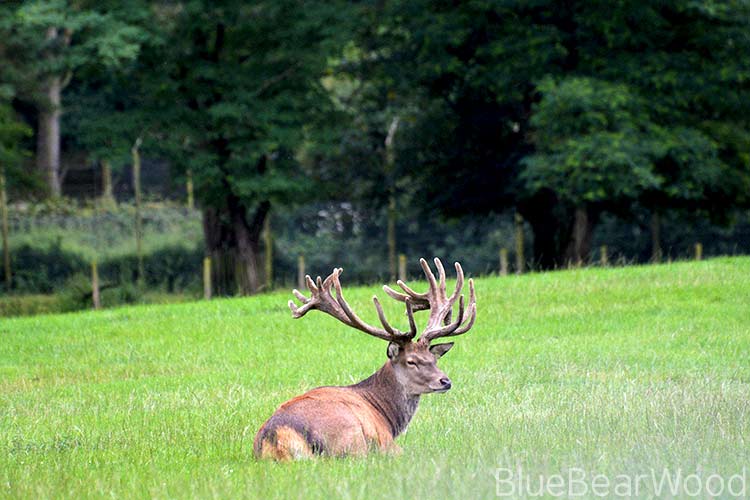 During this part of the Safari you can keep your windows down which is great when it comes to taking photographs. But when you enter the BIG CAT AREA it’s windows up time (strictly enforced) and because of this I would hugely recommend you clean the inside and outside of you car windows before you enter the safari.

I missed an opportunity to capture a lovely photo of the tiger because my camera focussed on the teeny layer of dirt and grime inside the car. It’s not bad but would have been so much sharper with a clean window! 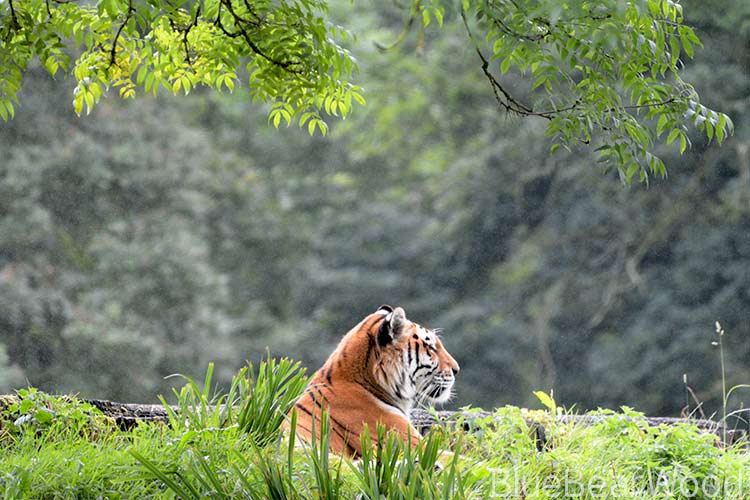 Luckily we had some screen wipes which were frantically used as we headed towards lion territory and the difference that made to how my pics turned out was enormous!

There are two prides of lions in two separate enclosures. The first enclosure houses a stunning all female cast. We were lucky enough to find  head of the pride with her two besties in full ‘squad mode’ while the rest of her pride lounged to one side. 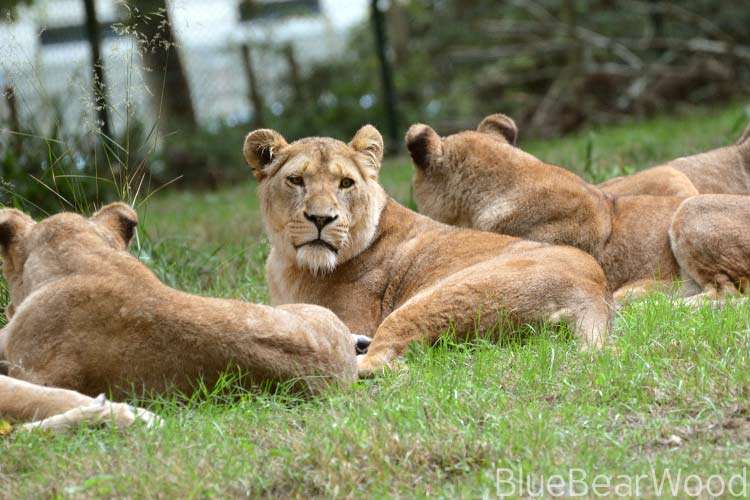 The big fella and his pride in the second enclosure were all taking it easy but that didn’t stop him/them looking magnificent. 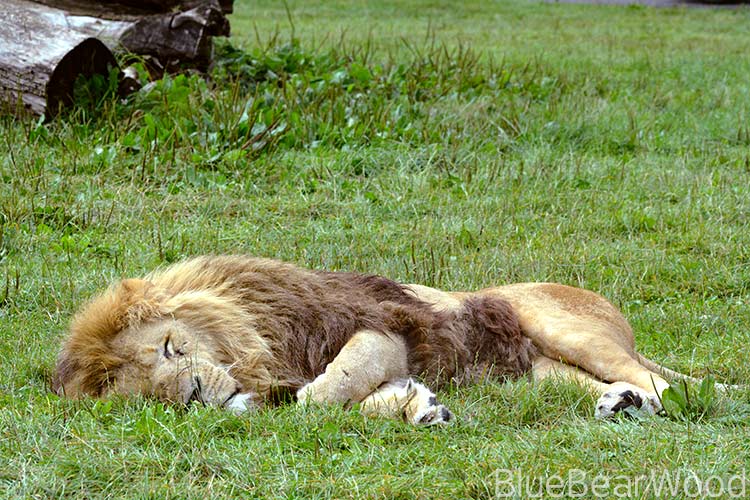 The end of the safari takes you back to the main entrance car park. I would recommend going round first thing or at the end of your day to avoid too much traffic but do factor in a couple of hours especially if you’re brave enough to enter ‘Monkey Kingdom’! We did the Safari first so parked up and headed off to have a look around Longleat house …