Last weekend we went with the girls to our first festival of the year … The Hop Farm Festival.

We decided against camping as it was only an hour’s drive away (much to the dismay of the girls) but that didn’t mean we arrived empty handed. A pop up tent, potette, sun cream, camera, blankets, cushions, soft toys, tea set and extra clothes all piled into the Radio Flyer Wagon every morning as we trundled away from the car to set up camp for the day.

We had a quick look around the festival grounds before pitching camp permanently by the Main Stage. It’s not fun chasing three Mini Me’s whilst dragging what feels like half a house behind you. So we settled down and enjoyed the sun & music whilst the girls ran around on the grass listening to the music and sampling as much food as their pot bellies would allow.

And that’s where we stayed for most of the weekend as we listened to the likes of Brandon Flowers, Bryan Ferry, The Eagles, Brandon Flowers, Iggy Pop, Morrisey, Imelda May, Larry Graham and Tinie Tempah to name but a few.

Apart from the odd over tired grump and the chaos of going to the toilets with three little ones we had a fantastic weekend. I apologise to anyone who thought there was a robbery going down when ever we were in the loo vicinity. ‘Hands in the air, don’t touch’ was just my toilet mantra. The rain stayed away and we got to spend some fantastic, quality, family time together away from all the clubs and domestic chores  that eat into our precious weekends normally.

I feel I cannot write about the festival with out mentioning the headline act ‘Prince’. What a performance! What a performer! He really was in a class of his own. It was the only act that I secretly wished the girls weren’t there for (shh, don’t tell anyone!.) so I could have been at the front screaming like a loony.Sunday night will be remembered for a long long time and hopefully so will my girls who caught a second wind and joined me in some fantastic late night dancing.

Here’s a few (actually there’s more than a few) pics of the weekend. 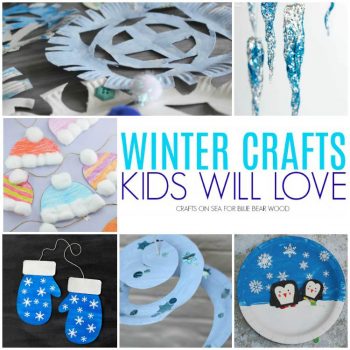 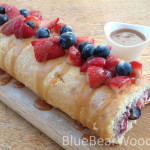